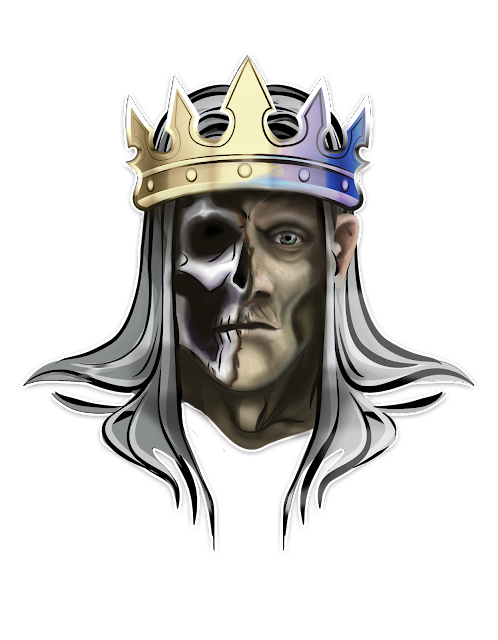 Posted by Hemmo Kauppinen No comments:
Email ThisBlogThis!Share to TwitterShare to FacebookShare to Pinterest 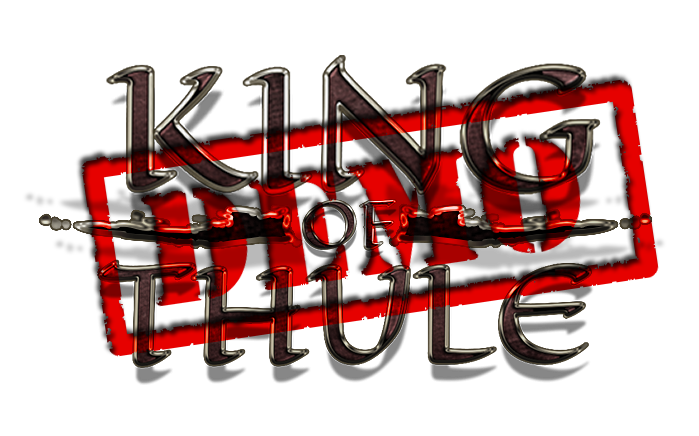 We were aiming to get pre-production done during the next two months. Now we're shifting focus momentarily to making a playable demo of the game. We'll be working on the demo for the next month or so.

This demo is made to start gathering feedback. We want to get testing the meat & bones of the user experience, even if the game is only just starting to take shape. As our first round of graphical assets are mainly in, we want to make sure that we're doing the right things with the movement & reaction system and the UI.

There's several occasions coming up soon where this demo will be playable. Worth mentioning here is Nordic Game Conference 2015... if no bigger setbacks get in our way.
Posted by Hemmo Kauppinen No comments:
Email ThisBlogThis!Share to TwitterShare to FacebookShare to Pinterest

None of those moving pictures this time... In the beginning of the year we applied for some money from the cultural funding foundation. It's a government fund that any culture project can ask money from. With the additional funding we planned to work with the game during summer and add in-game events. These events would have used local folklore from remote North-Eastern areas of Finland. We applied to this funding in February and yesterday we got a negative reply.

The would-be source material for the events can be found in Finnish and English from here: http://tarinakartasto.karttatiimi.fi/ You can change the language from the top right corner. Check the box next to "tarinakohteet" (story objects) to get access to the actual stories and their locations.

There are smaller and bigger stories. Some of those would be perfectly suited for a game. There are local versions of misbehaving will-o'-the-wisps and old women crawling on all fours across a lake. Some are about wizards who reside by (actual) places with names like Gut-Lake. If you are into storytelling or folklore, it's definitely worth checking out.

Getting the events into the game would have given more depth to the world. It is of course a bit disappointing to be denied a boon. Not that the money was that much anyway, but for a small student team all extra financial support would be welcome. Now we'll have to reconsider how much we can work on the game during the summer time.

On the positive side the material isn't going anywhere. And it's only made more delicious by time, so we'll see if we get to use it at some point. It might not be for this game though. Now that we have to cut most of the events (like non-player-characters), we have even tighter focus for the the rest of the game. We also snipped out a smaller feature earlier this week. Distillation makes the end product stronger.
Posted by Hemmo Kauppinen No comments:
Email ThisBlogThis!Share to TwitterShare to FacebookShare to Pinterest

That is a test version of the clan editing options. You can personalise your character and banner before the game starts. There will be three layers which you can swap to have a banner of your liking.

Here are some actual Finnish coat-of-arms to give you a better idea what we're going for in the more finalized version. 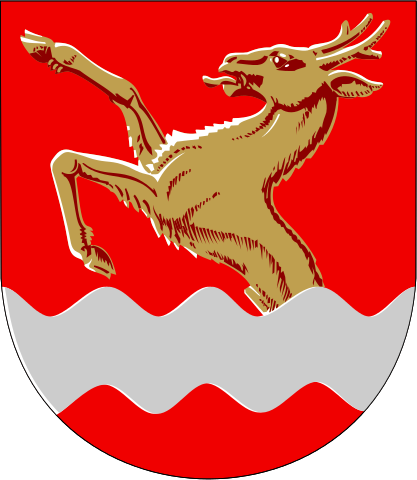 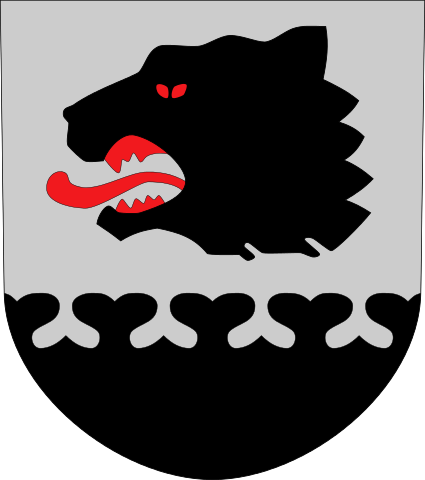 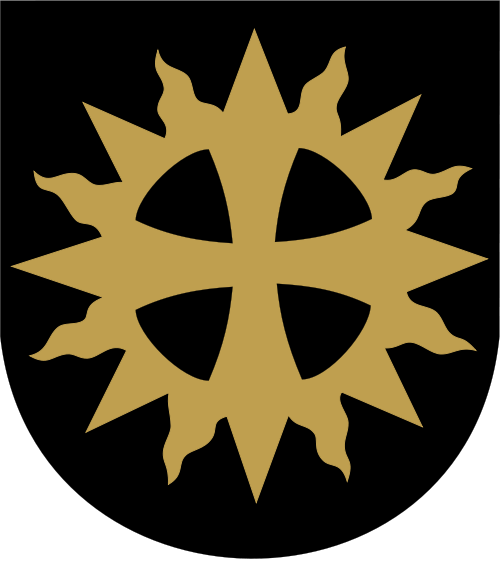 The idea of banner designing was inspired by Warlords, a great strategy game made in the 90's. 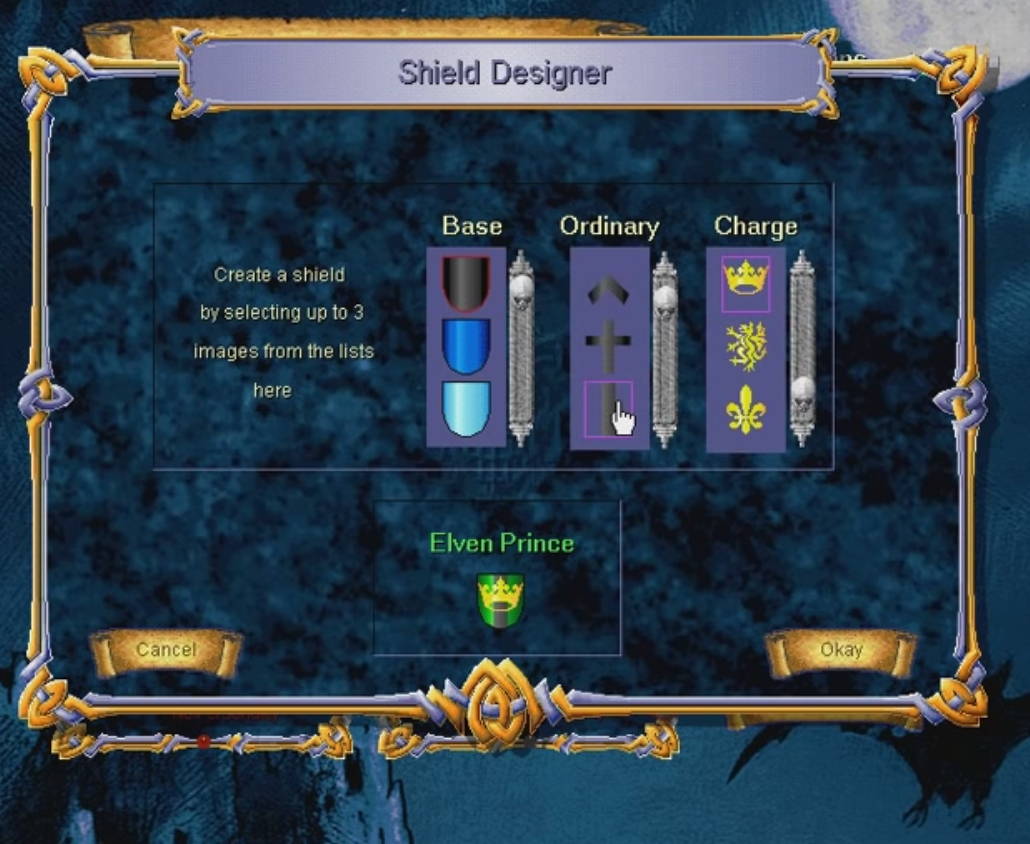 Posted by Hemmo Kauppinen No comments:
Email ThisBlogThis!Share to TwitterShare to FacebookShare to Pinterest

This is how our new movement system works.

2. Choose a reaction for that character

3. Choose the size of the reaction area

All movement commands play out at the same time. You can only move one character in a turn. The available reactions depend on the chosen character. If another character enters your character's area of reaction, your chosen reaction plays out. If you were about to attack, your character charges. If you chose to be cautious, your character flees.

This movement system gives the player nice control over the character. You can choose to patrol back and forth with a maximum reaction area, you can stand still and wait for the opponent's initiative, or you can try to sneak past them and only react if someone gets too close.
Posted by Hemmo Kauppinen No comments:
Email ThisBlogThis!Share to TwitterShare to FacebookShare to Pinterest 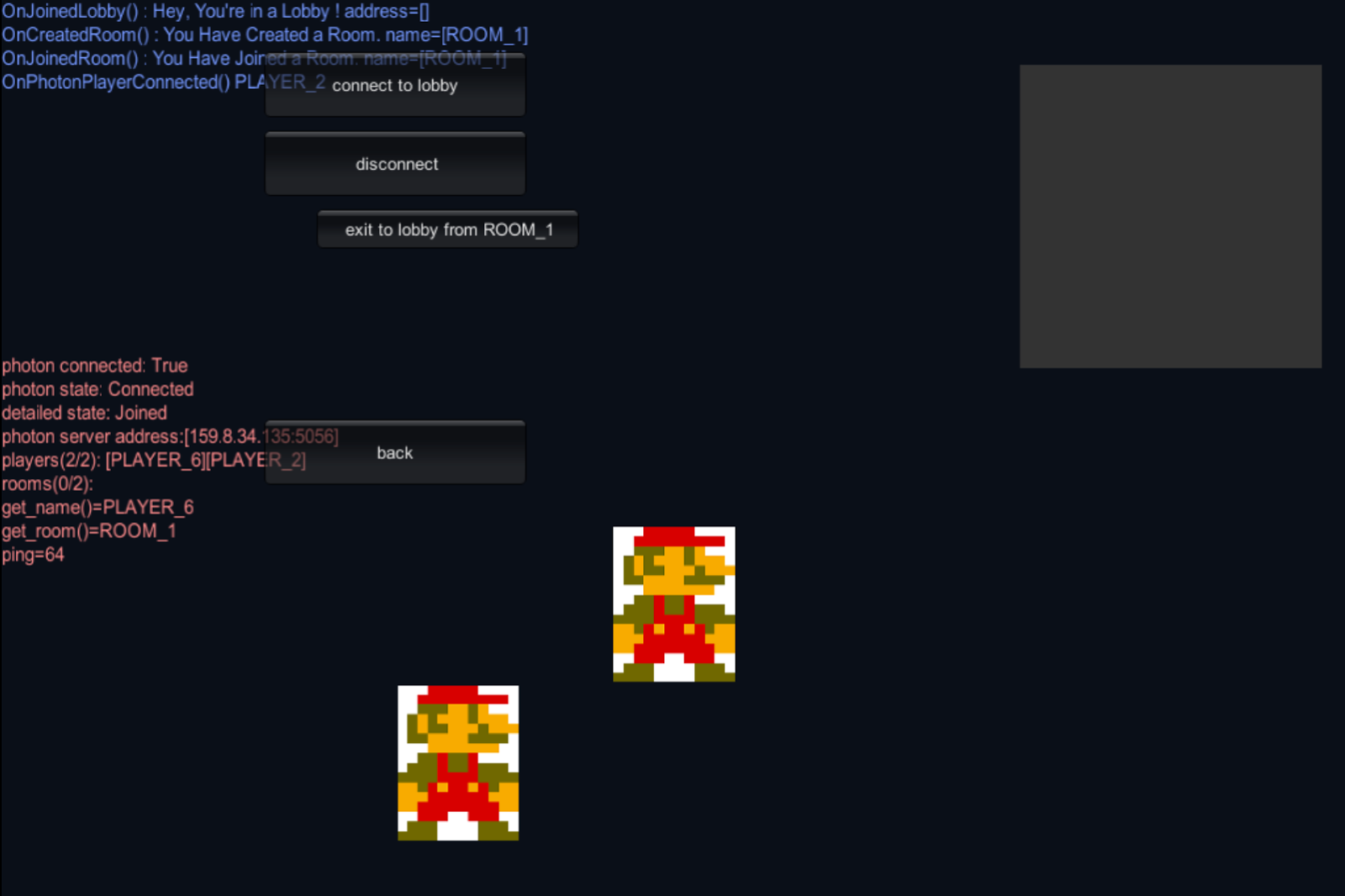 See those two Marios? That's where we are at with our online play after a few days of looking into it. You can create and join lobbies at this point. You can also move around and chat with your avatars. We're using Photon plugin, which at the moment seems pretty easy to get up and running.
Posted by Hemmo Kauppinen No comments:
Email ThisBlogThis!Share to TwitterShare to FacebookShare to Pinterest

Work on the game began on January 2014. The team consist currently of 7 game development students located in Kajaani, Finland.

Our goal with King of Thule is to create a single- & multiplayer strategy game. Simply put, the game is turn-based king of the hill, where all player actions happen simultaneously. The game is set in a low-fantasy version of iron age, in northern lands.

Here's how it started out: 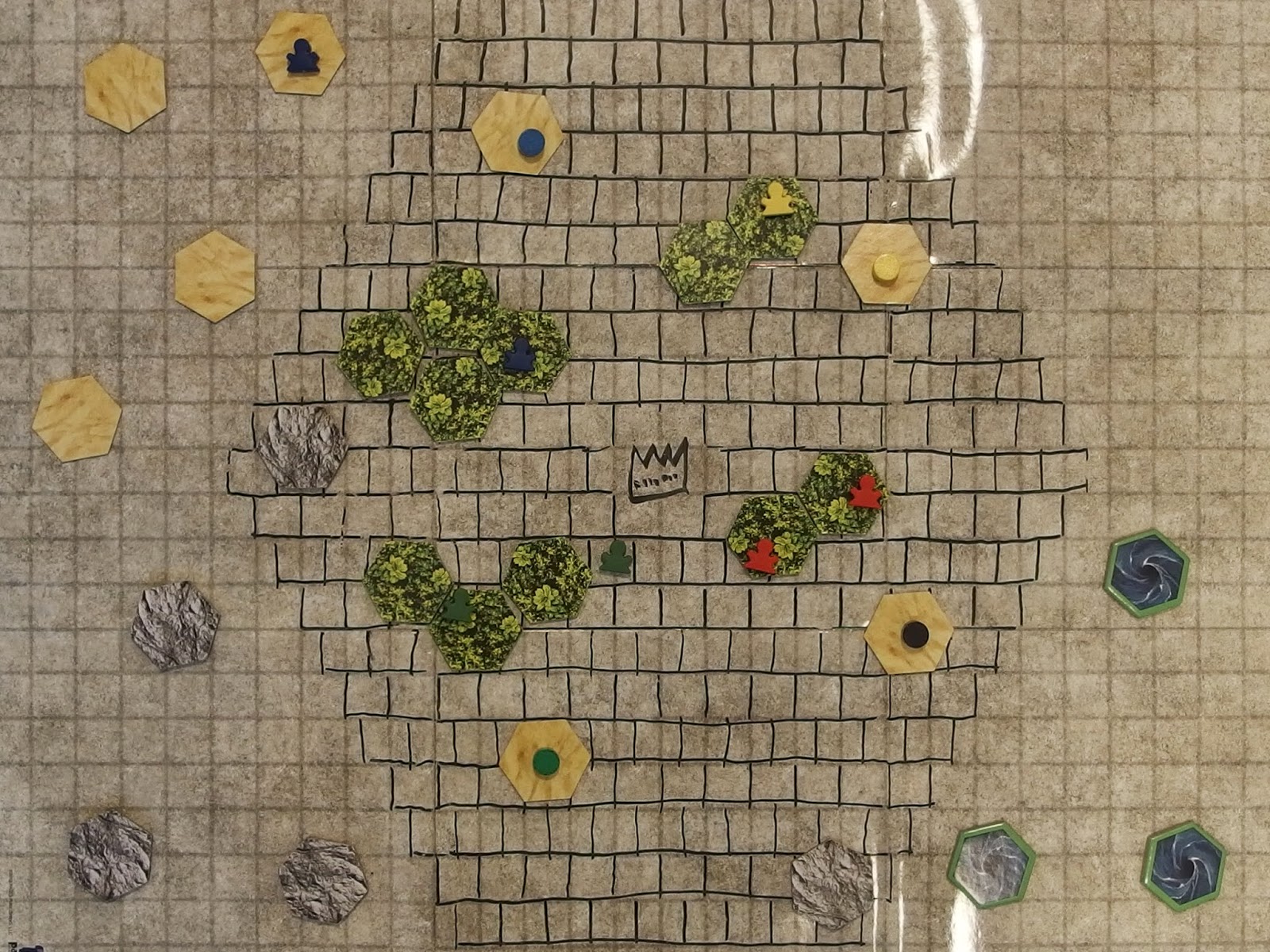 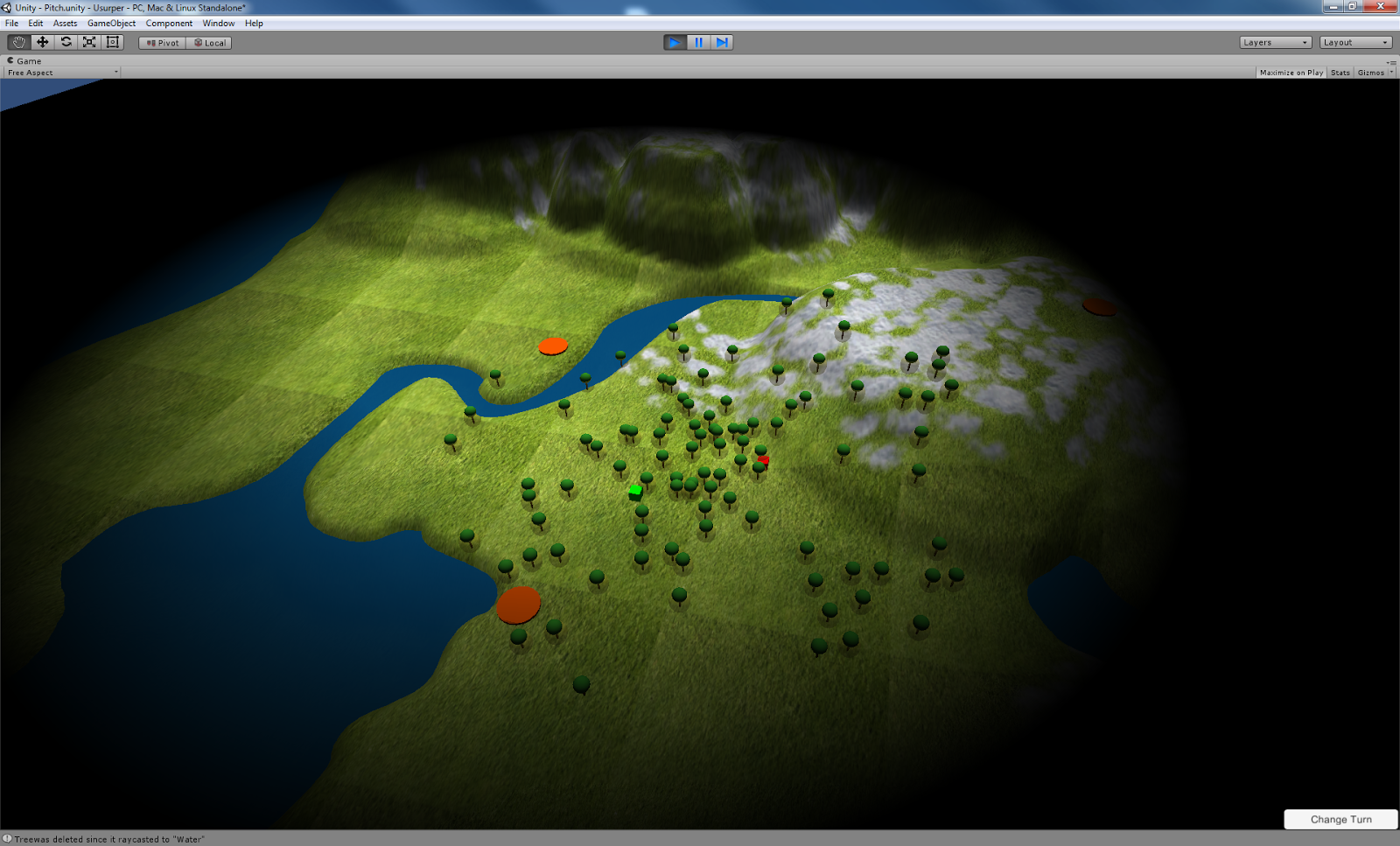 Posted by Hemmo Kauppinen No comments:
Email ThisBlogThis!Share to TwitterShare to FacebookShare to Pinterest
Home
Subscribe to: Posts (Atom)